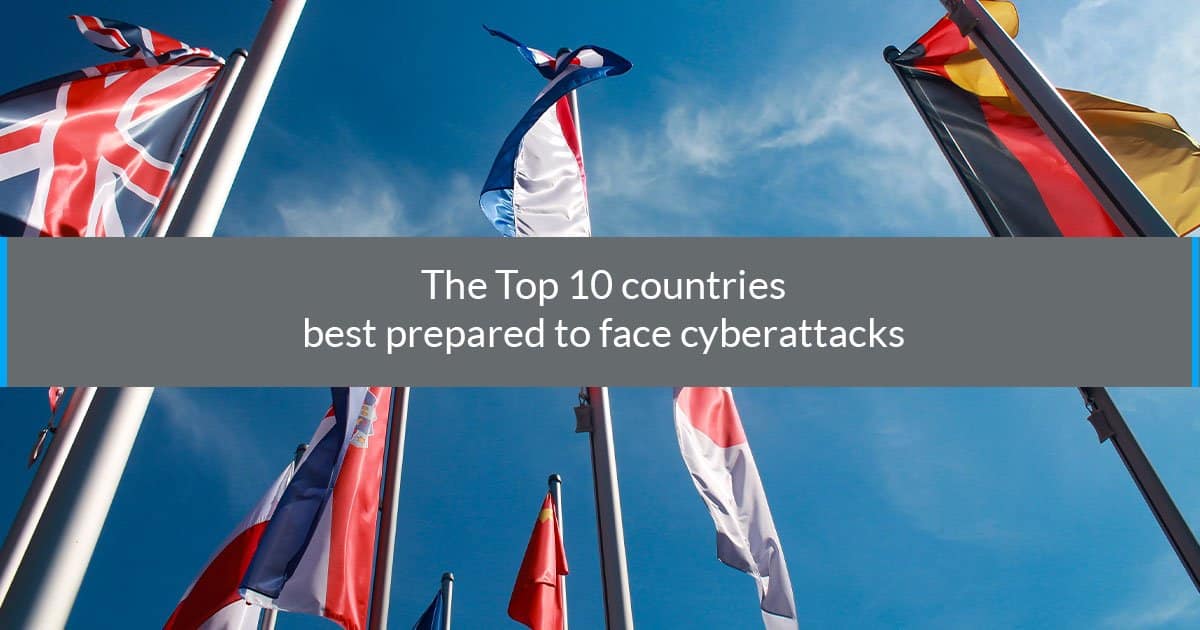 Today, cybersecurity is a major worldwide issue, and everybody is concerned: from individuals to businesses as well as government institutions.

With the explosion of the internet and digital transformation, tons of personal data, which is often confidential (financial information, client details, intellectual property, etc.) is now available online. But that is not everything, as almost all of our systems and infrastructures are digitalised and automated nowadays. This is the case with the management of energy like electricity or traffic lights which could suffer from attacks by cyber criminals and plunge a whole country, or indeed the whole world, into total chaos.

Facing an increase in cyber threats, in the devastating consequences of cyberattacks and the inventiveness of hackers, cybersecurity has become a major global concern.

Which countries are taking cybersecurity seriously? Is there a country that exists where our data is less vulnerable to cyberattacks? The British company Comparitech has carried out a study to respond to these questions.

To carry out their study, Comparitech analysed 60 countries, taking 7 criterion into account:

The first five criterion are based on the percentage of attacks in 2018 and the sixth criteria used results from the Global Cybersecurity Index (GCI). The final score is obtained by making an average of the scores from each point above.

The results obtained show a big variation in the rate of attacks by malware as well as the legislation concerning cybersecurity. It appears that the majority of countries still need to make efforts to improve the security of data, protect the private life of its citizens and assure national sovereignty.

Comparitech has also noted that if some countries have big deficiencies in certain areas, others, on the other hand, surpass the majority of the subject countries.

France would therefore be the second best country regarding cybersecurity, just behind Japan.

Despite its position as the second safest country in terms of cybersecurity, France is not immune to cyberattacks. According to the report on management of cyber risks in 2019 published by the insurer Hiscox, 67% of French companies would have suffered a cyberattack in 2019 and only 10% of companies asked would be capable of facing up to an IT attack.

Here are some examples of cyberattacks that have affected French companies in different sectors in 2019.

On the 24th January, the engineering services and R & D (Research and Development) group Altran was the target of a cyberattack with a financial impact estimated to be between 12 and 14 million euros on turnover. However, no data would have been stolen and the incident did not spread to the group’s customers.

Some days later, on the 30th January, Airbus announced that it had been victim to a cyberattack which was aimed at technical documents relating to the certification of its aeroplanes. To achieve their goals, the cyber criminals penetrated the IT systems of one of the French providers to the company.

In June, Eurofins, the French analysis services group for pharmacy, agri-food and the environment, was victim to a cyberattack by ransomware which had an impact of 62 million euros on turnover.

Health is a very popular area with hackers who could obtain sensitive data and use them for financial blackmail, identity theft or to put pressure on important people. On the 10th August, 120 health establishments in France from the Ramsay group were the target of a cyberattack which paralysed their IT system. However, no personal data was stolen and the biomedical material was not affected.

In August, general management of public finances noticed that hackers had modified the tax declarations for 2000 taxpayers from last June. However, the attack was quickly detected and was stopped, and there were no consequences.

Being among the best prepared countries to face cyberattacks is not enough to completely prevent them. In order to guarantee effective cybersecurity, countries should be one step ahead on cybercriminals, while reinforcing the protection of their IT systems.

As well as antivirus, solutions for effectively protecting sensitive data do exist for companies. This is the case with Wimi Armoured, a protected collaborative French platform with guarantees security, confidentiality and sovereignty of your data and your sensitive projects, mainly thanks to end to end encryption and multifaceted verification.

Bonus : follow these 9 pieces of advice to protect the data of your project. 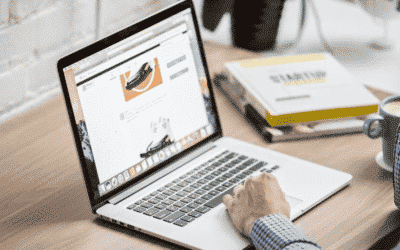 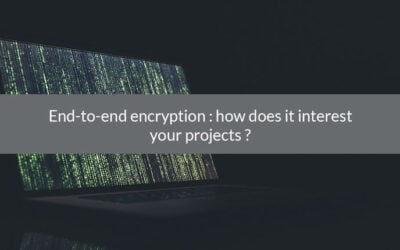