The RACI Matrix : how to define roles and responsibilities on a project ?

The RACI Matrix : how to define roles and responsibilities on a project ? 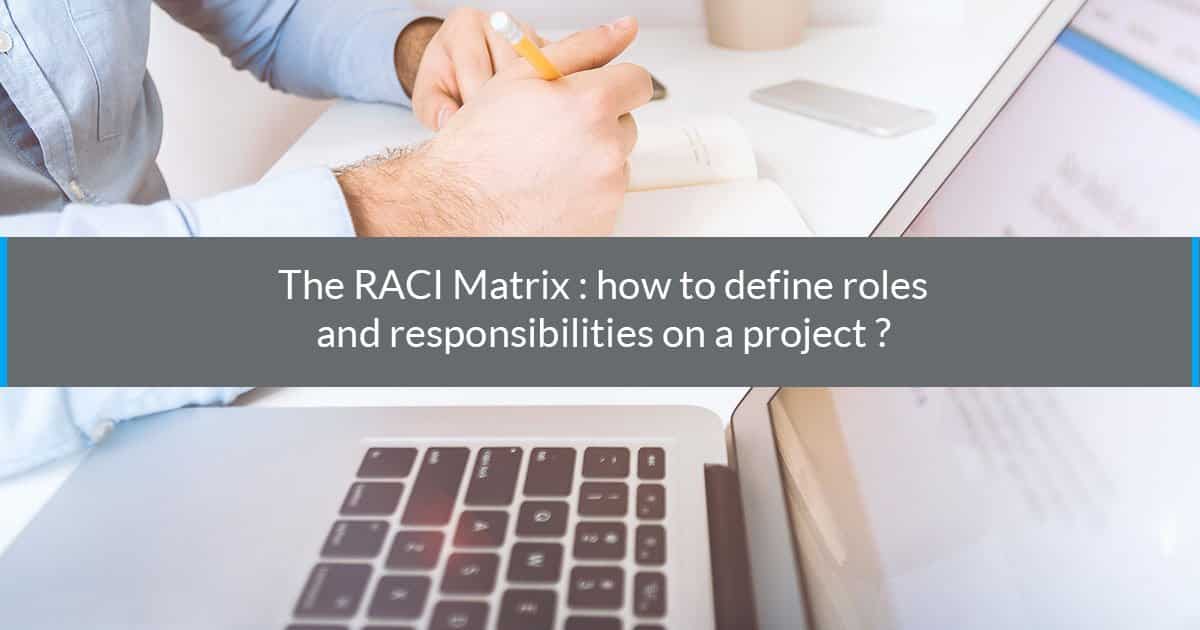 To ensure that your project is a success, you must put your organisation on display, put in place effective management, define the roles and responsibilities of everybody in a clear and precise manner, have a motivated team and use high performing tools like Wimi.

When a project is launched, you especially want to avoid questions like, “who is doing what?” or “who is in charge of this task?”. The distribution of roles and responsibilities of each person is essential to succeed on projects because if tasks are not clearly attributed, colleagues will either send back the workload, or forget to finish such a task, and the whole project will then fall behind.

Here is a small story which perfectly illustrates this situation:

“Once upon a time, there were four people called Everybody, Somebody, Everyone and Nobody. There was important work to do and Everybody was asked to do it.

Everybody was persuaded that Somebody would do it.

Everyone could have got it done, but in reality Nobody did it.

Somebody was angry because it was Everybody’s work!

Everybody thought that Everyone could do it. And Nobody doubted that Somebody would do it.

Finally, Everybody told off Everyone because Nobody had done what Somebody could have done.”

Moral of the story:

Without wanting to tell off Everybody, it would be good if Everyone did what they should do, without feeding into the hope that Somebody will do it instead. As experience shows, where Somebody is waiting, we generally find Nobody.

Fortunately, tools exist to help you precisely define the roles of everybody. The RACI Matrix is one of those tools.

What is the RACI Matrix?

It is a simple-to-use management tool which is presented in the form of a table which allows you to share out the functions and responsibilities between the different people carrying out a project.

RACI is an acronym which means:

In a nutshell, the RACI Matrix allows you to define:

Sometimes called the Responsibilities Matrix, or RAM (Responsibility Assignment Matrix), the RACI Matrix gives the leader of a project a total view of the assignment of resources and the sharing of workload in a project. In this way, you can ensure that all the tasks are shared out equally among all resources and avoid a colleague being overloaded with work while another is completely forgotten.

This tool is particularly effective in the case of complex projects, among which it is sometimes difficult to know who is responsible for a task, milestone or stage.

How does the matrix work?

In the table, every task is attributed to one single person in charge (A), but many people can be involved in carrying it out (R). All participants of the project know who they should address if they have doubts or questions (C) and which people to inform (I) concerning the proceedings of such and such a task.

The RACI Matrix is built in the form of a double-entry table:

The rules to respect:

The limits of the RACI Matrix

We can note three main limitations of this tool.

First of all, the RACI Matrix is only a resource allocation tool and not one for the definition of the tasks of a project. In order for it to work, you must determine in advance the different stages of your project and all the tasks and activities necessary for its completion. It does not take the financial aspect of the project into account (like the costs linked to the carrying out of a task).

Then, as the leader of the project, you must make sure the roles and responsibilities are attributed in a balanced way between all the participants of the project to avoid an overload or under-load of work between the different members of the team.

The RACI Matrix is not an automated system. Therefore, you should update it regularly in case of changes in the tasks or turnover within the team.

Easy to use, the RACI Matrix is an essential tool for defining the roles and responsibilities of all the participants of a project and avoiding the risks of overlapping or conflict of resources. 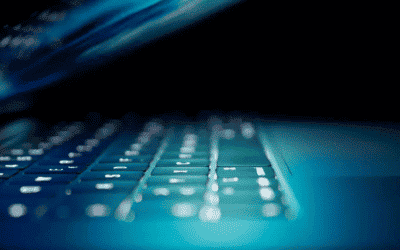 What is a sensitive project and how do you manage it? 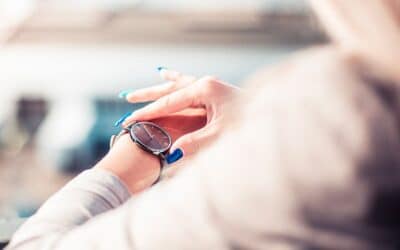 RAG Model: How Do You Update the Status of a Project? 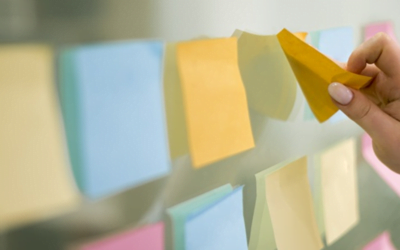