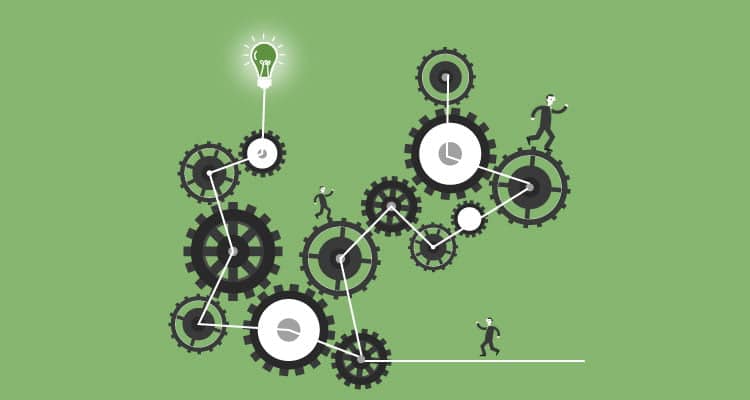 We are pleased to announce the release of Wimi 3.1 version, which offers multiple improvements and fixes minor bugs from the 3.0 version.

Improvements include an accelerated Wimi Drive synchronization algorithm, the introduction of a desktop notifications system to alert users when team members update project files, as well as an extended chat feature to facilitate communication amongst team members. 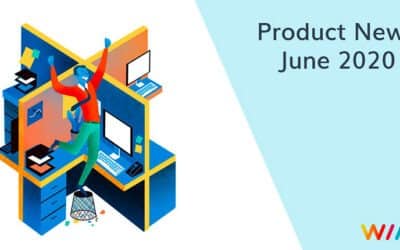 News from January and February 2020 on Wimi